or
Already a member?
A verification email was sent to

Please check your email and click on the verification link to proceed.

Enter your email used in your BrickLink profile. A password reset link will be sent to your inbox.

We emailed a code to reset your password. Please enter that code:

If you haven't received the email, check your junk, spam, or other folders.

Get notified when your favorite MOCs are in stock! 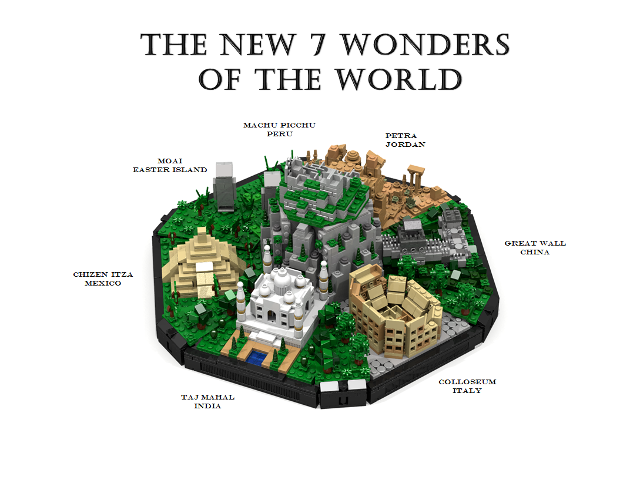 I created this model for Lego Ideas. If the model gets 10.000 supporting votes, Lego may consider making this a real set. Voting is free and takes only a few minutes to do so. If you like the model , please leave a vote at the linked page by presssing the blue support button and answering a few multiple choice questions such as, how much do you think it will cost, who do you think will like this model. Voting is free and no obligations attached.

Thank you for your time :)

Welcome to the new 7 wonders of the world.

As much as I like the Moai, one of the 14 official finalists and my personal favorite, it was not one of the 7 winning wonders. My apologies to Brazil and their winning statue but the guidelines state: "no Religious references including symbols, buildings, or people."  The model of this statue ,however, can be found on my flickr page 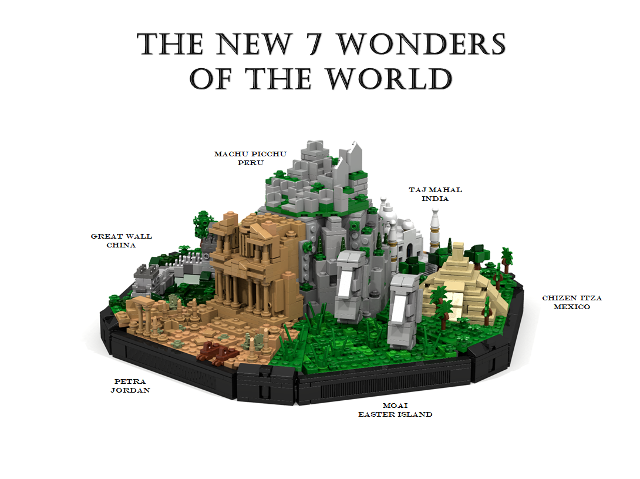 Browse all the MOCs designed by legobouwer

Your report has been sent to administrator. It will be processed according to our Terms of Service.